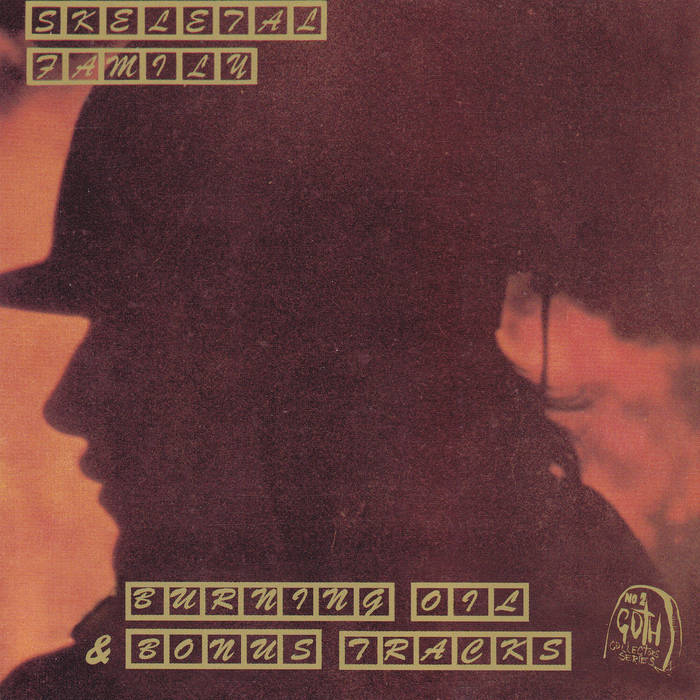 Skeletal Family's first album is a great offering from the heyday of early- to mid-'80s British goth rock. It's not as unrelentingly doomy as the starkest and most uncompromising stuff in the genre, and not as accessible to the pop audience as goth kingpins The Cure and Siouxsie & the Banshees.

If you're the kind that's easily annoyed by 1980s goth-post-punk singers that tend to yelp at the end of their phrases, you'd better steer clear, since singer Anne Marie Hurst boasts one of the most exaggerated vocal tics of that kind in the form.

Other trademarks of the style -- as much post-punk as avowedly goth -- are here: hurricane-like drumming, creepy echoing guitar lines,
and lyrics that milk foreboding out of every situation and observation.

The 2001 CD reissue on Anagram adds three bonus tracks of
unspecified vintage and source. One of those, "The Night," has one of the most memorable melodies on the disc.