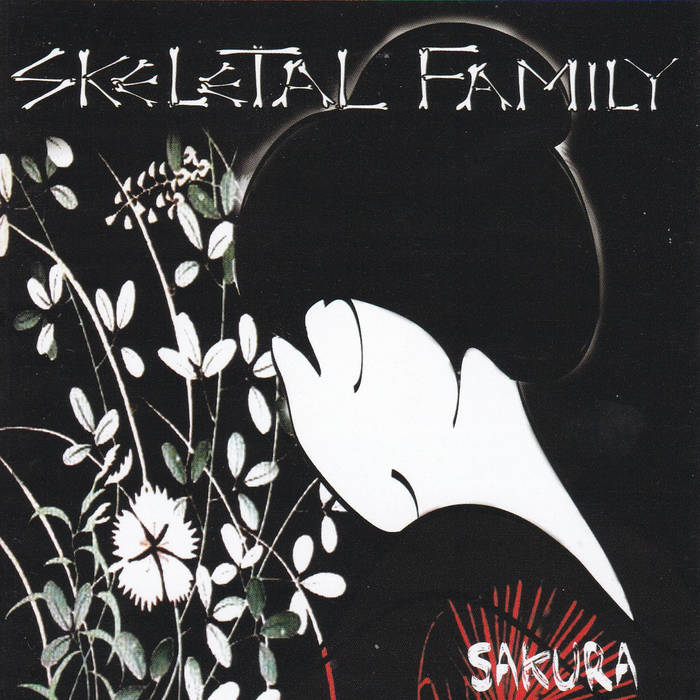 NOTE THE DIGITAL VERSION OF THIS ALBUM CANNOT BE PURCHASED VIA BANDCAMP PLEASE
VISIT THE FOLLOWING WEBSITE FOR DOWNLOAD INFO:-

With 20 years amassing since their National Independent chart number one album “Futile Combat”, Skeletal Family were one of the most influential groups of the eighties Gothic era, with a worldwide fan base spanning all ages,

Their debut single "Trees" gained extensive airplay from BBC Radio One's John Peel (no RIP or Late, as the man, and his spirit still shines on), with the band making an impressive, stunning debut at London's Fulham Greyhound in April 1982.

With a further six singles and two albums, the band enjoyed commercial success in both the National and Independent charts.

At the request of Sisters of Mercy frontman, Andrew Eldridge, the band played on the Sisters 1984 Black October Tour, also appearing with Siouxsie & the Banshees, Killing Joke and The Mission, plus recording six Radio One sessions for John Peel, Janice Long & Dave "Kid" Jensen, before imploding in 1986.

Cut to 2006 and the release of “Sakura”, the bands third official album release. The title is a double entendre. As vocalist Claire explains "Sakura” is Japanese for cherry blossom, inviting comparisons of a band emerging, revived and revitalised, after not one, but twenty years of hibernation! But also interpreted as a brief, glimpsing, moment of beauty, prior to degeneration back into the welcoming darkness of Mother Earth”.
Recorded over 12 months, the album features 12 new tracks, citing influences, as varied as The Velvet Underground, Devo, Cramps and Duanne Eddy, It’s a musical story of a band amassing a collection of debris from past, present and future, absorbing and then regurgitating all aspects of popular culture.